Created by the co-founder of Coursera, this course will provide you with a broad introduction to Machine Learning. It is the #1 highest rated Machine Learning course on Coursera and an excellent choice for beginners with no programming experience.

Machine learning is the science of getting computers to act without being explicitly programmed. In the past decade, machine learning has given us self-driving cars, practical speech recognition, effective web search, and a vastly improved understanding of the human genome. Machine learning is so pervasive today that you probably use it dozens of times a day without knowing it. Many researchers also think it is the best way to make progress towards human-level AI. In this class, you will learn about the most effective machine learning techniques, and gain practice implementing them and getting them to work for yourself. More importantly, you'll learn about not only the theoretical underpinnings of learning, but also gain the practical know-how needed to quickly and powerfully apply these techniques to new problems. Finally, you'll learn about some of Silicon Valley's best practices in innovation as it pertains to machine learning and AI.This course provides a broad introduction to machine learning, datamining, and statistical pattern recognition. Topics include: (i) Supervised learning (parametric/non-parametric algorithms, support vector machines, kernels, neural networks). (ii) Unsupervised learning (clustering, dimensionality reduction, recommender systems, deep learning). (iii) Best practices in machine learning (bias/variance theory; innovation process in machine learning and AI). The course will also draw from numerous case studies and applications, so that you'll also learn how to apply learning algorithms to building smart robots (perception, control), text understanding (web search, anti-spam), computer vision, medical informatics, audio, database mining, and other areas.
Read More 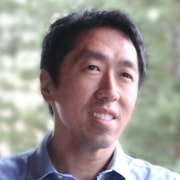 Andrew Ng is Co-founder of Coursera, an and Adjunct Professor of Computer Science at Stanford University. His machine learning course is the MOOC that had led to the founding of Coursera! In 2011, he led the development of Stanford University's main MOOC (Massive Open Online Courses) platform and also taught an online Machine Learning class to over 100,000 students, thus helping launch the MOOC movement and also leading to the founding of Coursera. Ng also works on machine learning, with an emphasis on deep learning. He had founded and led the "Google Brain" project, which developed massive-scale deep learning algorithms. This resulted in the famous "Google cat" result, in which a massive neural network with 1 billion parameters learned from unlabeled YouTube videos to detect cats. Until recently, he led Baidu's ~1300 person AI Group, which developed technologies in deep learning, speech, computer vision, NLP, and other areas. 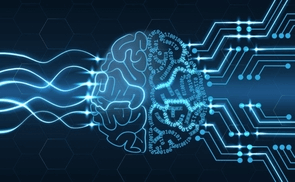 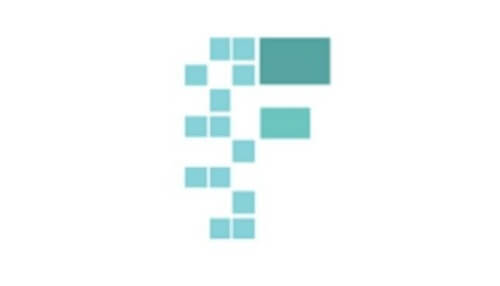 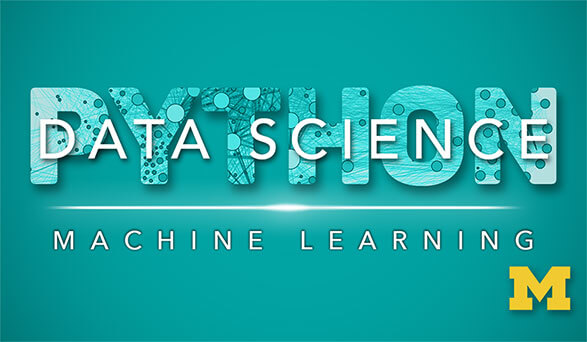