Every day you use your smartphone. Your smartphone wakes you up, it is the first thing you use in the morning, and the last thing you check (e.g., alarm setting) before you sleep. In addition, you use it all day. A typical cellphone user touches their mobile phone 2,617 times a day (Dscout report based on 2017) and people spend over 4 hours a day on their mobile phones (Hackernoon report) on average. Smartphones and smart watches are very useful and will become even more useful due to their smaller sizes, lighter weights, versatile functionalities, advanced mobile communications & wireless networking (e.g., Wi-Fi & Bluetooth) technologies. In this course, the start-of-the-art smartphone and smart watch technology and components in addition to the global market trends and future forecasts are introduced. Since everybody uses smartphones and smart watches, knowing the details about the most globally used electronic device will definitely help you in all aspects of new product and app design & development, as well as business planning. In addition, the core technology and components of the world's most popular smartphones (i.e., the Samsung Galaxy Note8 and Apple iPhone X) and smart watches (i.e., Samsung Gear S3 and the Apple Watch Series 3) are introduced along with details of the iOS and Android smartphone OSs (Operating Systems) and mobile communications 1G to 5G (for details on Wi-Fi and Bluetooth, please take my course "IoT Wireless & Cloud Emerging Technology"). This course ends with projects that teach how to analyze the components of smartphones and check the mobile network. Consequently, this course will prepare you to be more successful in businesses strategic planning in the upcoming smart device era. I cordially welcome you in to the amazing internal dynamics of the smart device world!
Read More

Dr. Jong-Moon Chung received his B.S. and M.S. degrees in electronic engineering from Yonsei University in 1992 and 1994, respectively, and Ph.D. degree in electrical engineering from the Pennsylvania State University in 1999. Since 2005, he has been a professor in the School of Electrical and Electronic Engineering, Yonsei University, Seoul, Republic of Korea (ROK). From 1997 to 1999, he served as an assistant professor and instructor in the Department of Electrical Engineering, Pennsylvania State University. From 2000 to 2005, he was with the School of Electrical and Computer Engineering, Oklahoma State University (OSU) as a tenured associate professor and director of the OCLNB and ACSEL labs. His research is in the area of smartphone design, network scheduler design, M2M, IoT, AR, CR, SDN, NFV, MANET, VANET, WSN, satellite & mobile communications, and broadband QoS networking. In 2012 he received the ROK Defense Acquisition Program Administration (DAPA) Director's Award, in 2008 he received the Outstanding Accomplishment Professor Award from Yonsei University. As an associate professor at OSU, in October 2005 he received the Regents Distinguished Research Award and in September the same year he received the Halliburton Outstanding Young Faculty Award. In 2004 and 2003, respectively, he received the Technology Innovator Award and the Distinguished Faculty Award, both from OSU, and in 2000 he received the First Place Outstanding Paper Award at the IEEE EIT 2000 conference. H 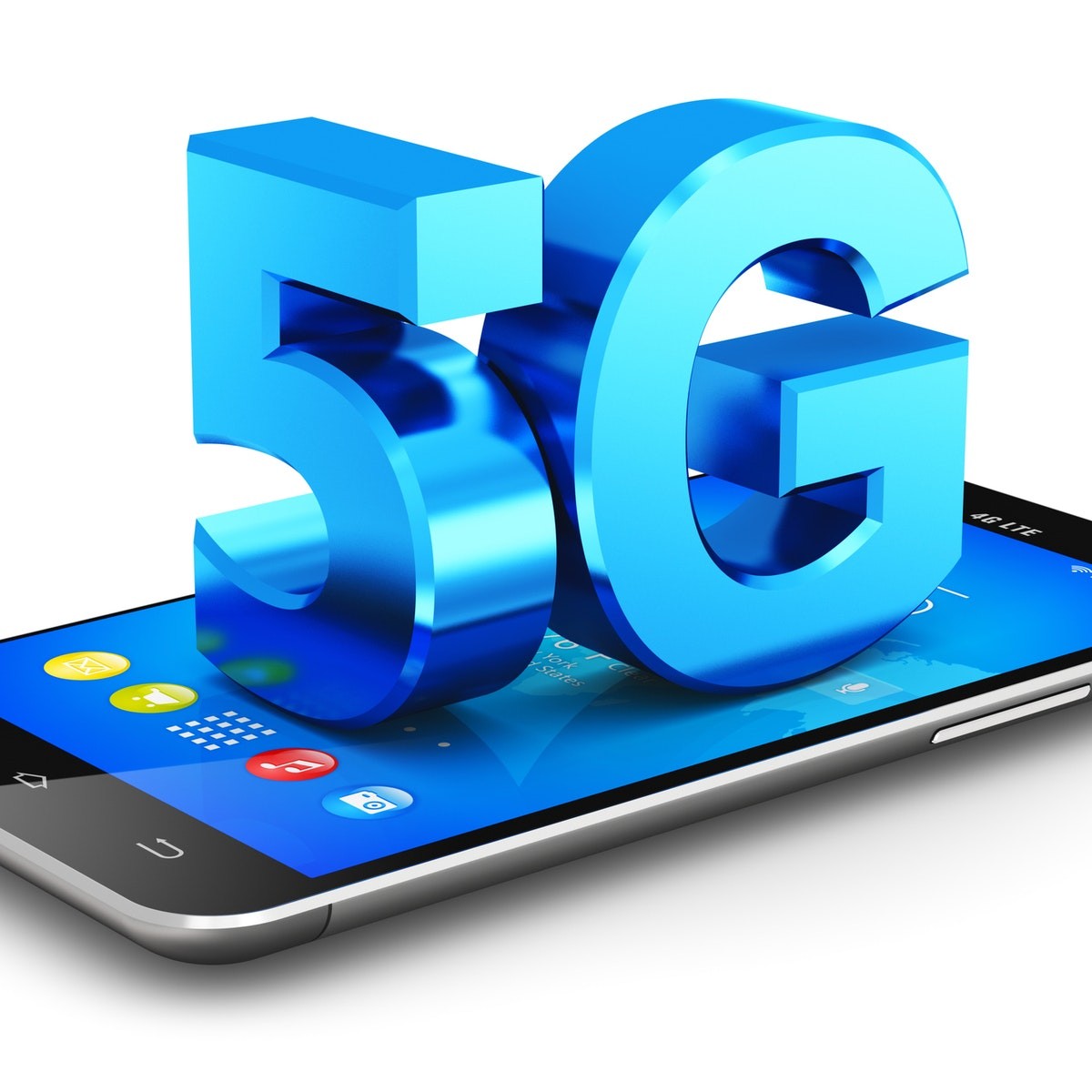