How will AI evolve and what major innovations are on the horizon? What will its impact be on the job market, economy, and society? What is the path toward human-level machine intelligence? What should we be concerned about as artificial intelligence advances?Architects of Intelligence contains a series of in-depth, one-to-one interviews where New York Times bestselling author, Martin Ford, uncovers the truth behind these questions from some of the brightest minds in the Artificial Intelligence community.

Martin Ford is a futurist and the author of two books: The New York Times Bestselling Rise of the Robots: Technology and the Threat of a Jobless Future (winner of the 2015 Financial Times/McKinsey Business Book of the Year Award and translated into more than 20 languages) and The Lights in the Tunnel: Automation, Accelerating Technology and the Economy of the Future, as well as the founder of a Silicon Valley-based software development firm. His TED Talk on the impact of AI and robotics on the economy and society, given on the main stage at the 2017 TED Conference, has been viewed more than 2 million times. 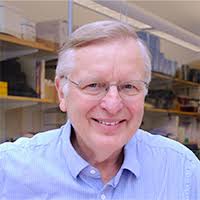 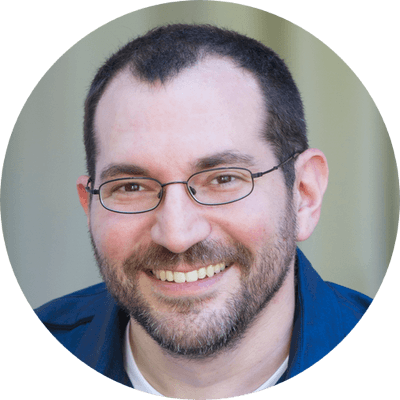 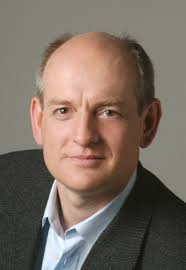