All Filters
Sort By: 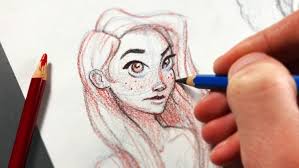 0.0
( 0 Reviews )
byJaysen Batchelor
One of Udemys most popular courses for learning to draw provides students with 11 hours of precise instruction. You only need a pencil and paper to follow along, and this tutorial will take you from complete novice to skilled drawer.
Pros & Cons

4.4
( 8 Reviews )
byJunichi Tsuneoka
The Cornish College of the Arts created this Kadenze course to build Photoshop and Illustrator skills among students. By focusing on a series of projects, the course shows students how to utilize the software resources that can bring their visions to life. Spread over 5 week-long sections, the course is budgeted for 50 hours of total learning time. It is available for free and can be taken for college credit for $300.
Pros & Cons 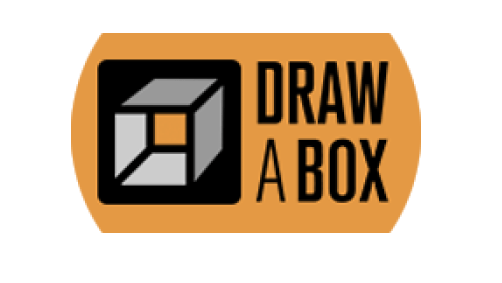 4.3
( 9 Reviews )
byIrshad Karim
In a world full of tutorials and technical instruction on how to use computer tools to do just about anything, Drawabox simplifies everything and starts at the true beginning of developing a fundamental skill. This course teaches you how to draw. While that seems simple in presentation, the lessons are thorough and will take you from a place with absolutely no drawing skills to adeptness in physical drawing.
Pros & Cons 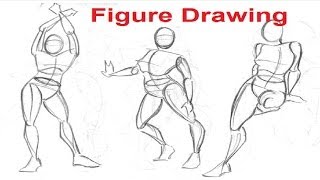 4.7
( 13 Reviews )
byEthan Nguyen
This YouTube tutorial provides eight easy lessons that teaches students the fundamentals of drawing the human form. By staying focused, the tutorial can help people who struggle with drawing to corner a skill that might otherwise elude them.
Pros & Cons 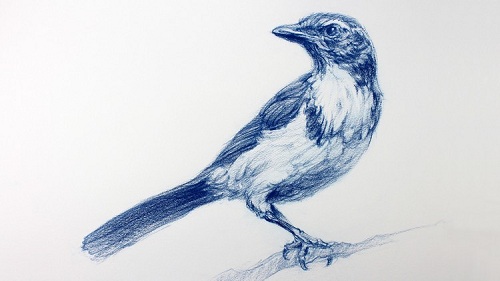 0.0
( 0 Reviews )
byBrent Eviston
The Art & Science of Drawing is a remarkable program that will teach you how to draw one day at a time. The program is simple, each day youll watch one video lesson that will introduce an essential drawing skill, and then do the recommended practice. The Art & Science of Drawing is overflowing with powerful insights into the drawing process and offers some of the clearest, most accessible drawing instruction available. Many of the tools and techniques you'll learn here are rarely seen outside of private art academies.This course is highly recommended for anyone interested in painting as well. Most master painters agree that drawing is a fundamental and essential skill for all painters. BASIC SKILLS is the perfect primer for anyone wanting to learn to draw. The skills you'll learn here will dramatically improve your art & design no matter what medium you work in.RECENTLY UPDATED & IMPROVED!This bestselling course is now even better with new content recently added as well as improved picture and sound. This updated version of the course now includes hours of bonus drawing demonstrations that will show you how to apply your new drawing skills to a wide range of subject matter including botanicals and birds. There's even an introduction to basic figure drawing. BASIC SKILLS is the first course in a series designed to take students from the absolute basics to advanced techniques like volumetric drawing and shading. If you're a beginner, we recommend going through the entire series in the following order:Basic SkillsDynamic Mark MakingForm & SpaceMeasuring & ProportionContoursShading FundamentalsShading: Beyond the BasicsIf you've got some drawing experience, feel free to mix and match The Art & Science of Drawing courses to suit your personal needs as an artist!Who this course is for:Anyone wanting to learn to draw. Recommended for adults and determined teens.Painters! The best way to improve your painting is by learning to draw.Anyone interested in seriously pursuing art. Although this course in particular is designed for absolute beginners, THE ART & SCIENCE OF DRAWING series is designed to teach the fundamentals of master drawing. 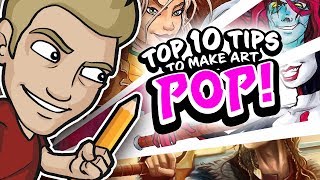 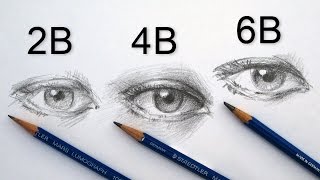 4.7
( 11 Reviews )
byWei Ho
Important tutorials for anyone wanting to learn how to draw with pencils. 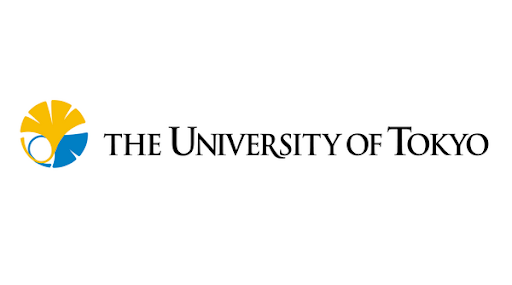 4.2
( 42 Reviews )
byTakeo Igarashi
Computer graphics can be a powerful tool for supporting visual problem solving, and interactivity plays a central role in harnessing the users' creativity. This course will introduce various interactive tools developed in computer graphics research field with their design rationales and algorithms. Examples include enhancements to graphical user interfaces, authoring tools for 2D drawings and 3D animations, and interactive computer-aided design systems. Rich live demonstrations and course assignments will give you insights and skills to design and implement such tools for your own problems. 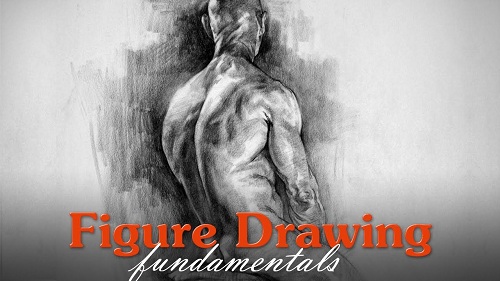 4.7
( 9 Reviews )
byStan Prokopenko
This course is approachable enough for beginners and detailed enough for advanced artists. My philosophy is to teach timeless concepts in an approachable entertaining way. I believe that when you are having fun, you learn better. I take pride in producing high quality videos that you will enjoy watching and re-watching.This premium video course includes extended versions of free videos, many examples of each lesson and critique videos. Videos are uncensored. 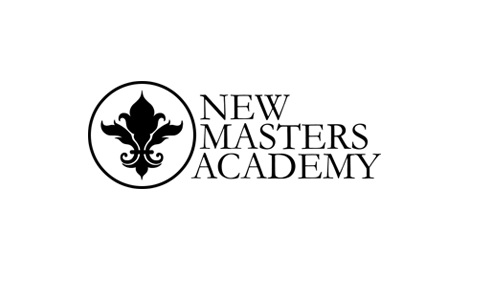 4.0
( 1 Reviews )
byBill Perkins
Learn how to draw the costume and props from reference or from imagination in this immense course by three senior New Masters Academy instructors - Disney art director Bill Perkins, film and game character designer and figure painter Charles Hu, and internationally renowned draftsman Glenn Vilppu. Drawing from live models and photo references, as well as master drawings of the past, you will learn to capture expression, emotion and weighting of the pose as well as shapes and rhythms created by the costume folds. Bill Perkins teach you the action analysis study developed in Walt Disney Studios for animators. Charles Hu will demonstrate how to directly sketch costumed figure using many different media and how to apply language to your drawing. With Glenn Vilppu you will learn the seven major folds as well as approaches for using drapery to push the gesture of the pose and showing the form beneath in the case of clothing, as well as how different weights of fabrics behave differently. This course is perfect for fine artists, entertainment designers, comic & anime artists, and animators as well as portrait painters or for anyone who wants to draw or paint drapery from observation or imagination. 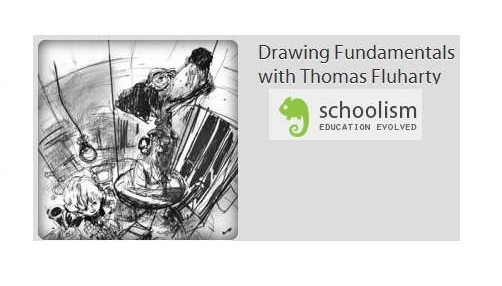 4.0
( 1 Reviews )
byThomas Fluharty
Every great artist begins with the fundamentals. In this course, award-winning illustrator, Thomas Fluharty, will coach you in the foundational skills that he employs to draw. You will learn how to see your subject, effectively use tones, perspective, and composition, and much more. So whether you're a young artist just beginning your artistic journey, or an older artist who has never been formally trained in fundamentals, in sharing with you his vast experience, Thomas will help make drawing simple.This course consists of five video lectures presented over six weeks.