Welcome to our course on Object Oriented Programming in Java using data visualization. People come to this course with many different goals -- and we are really excited to work with all of you! Some of you want to be professional software developers, others want to improve your programming skills to implement that cool personal project that you've been thinking about, while others of you might not yet know why you're here and are trying to figure out what this course is all about.This is an intermediate Java course. We recommend this course to learners who have previous experience in software development or a background in computer science. Our goal is that by the end of this course each and every one of you feels empowered to create a Java program that's more advanced than any you have created in the past and that is personally interesting to you. In achieving this goal you will also learn the fundamentals of Object Oriented Programming, how to leverage the power of existing libraries, how to build graphical user interfaces, and how to use some core algorithms for searching and sorting data. And this course is project-based, so we'll dive right into the project immediately!We are excited to be offering a unique course structure, designed to support learners of different backgrounds in succeeding at their own pace. The first module explains how this will work and if this course is right for you. We also recommend taking a few minutes to explore the course site. A good place to start is the navigation bar on the left. Click Course Content to see what material we'll cover each week, as well preview the assignments you'll need to complete to pass the course. Click Discussions to see forums where you can discuss the course material with fellow students taking the class. Be sure to introduce yourself to everyone in the Meet and Greet forum.This course should take about 6 weeks to complete. You can check out the recommended course schedule below to see a quick overview of the lessons and assignments you'll complete each week.We're excited you're here learning with us. Let's get started!
Read More

Mia Minnes is a mathematician and computer scientist. She is an Assistant Teaching Professor (LPSOE) in the Computer Science and Engineering Department at the University of California, San Diego. She researches the theory of computation, mathematical logic, and algorithmic randomness, and she develops curricula and university programs on algorithms, problem solving, the overlap of math and computer science, and writing in the discipline. Her work has been supported by several grants from the National Science Foundation. Dr. Minnes earned her PhD in Mathematics at Cornell University in 2008, co-advised by Anil Nerode and Bakhadyr Khoussainov. Previously, she earned Master's degrees in Computer Science (2006) and Mathematics (2006) from Cornell and Bachelor's degrees in Mathematics and Engineering (2003) and Philosophy (2003) from Queen's University. Her postdoctoral work was at MIT (Massachusetts Institute of Technology, 2008-2010) and UC San Diego (2010-2013). She has taught many different courses in mathematics and computer science, ranging from large-lecture introductory freshman courses to senior undergraduate and graduate seminars. She was awarded the Best Teacher award 2013-2014 in CSE in the Jacobs School of Engineering at UC San Diego. 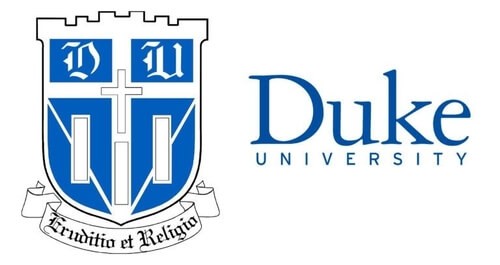