Poorly designed, no help whatsoever from the staff, Forum is totally worthless. Worst course I ever had on Coursera.
- Review by Shane A

Ilkay Altintas is the Chief Data Science Officer at the San Diego Supercomputer Center (SDSC), UC San Diego, where she is also the Founder and Director for the Workflows for Data Science Center of Excellence. Since joining SDSC in 2001, she has in the areas of computational data science and e-Sciences at the intersection of scientific workflows, provenance, distributed computing, bioinformatics, observatory systems, conceptual data querying, and software modeling. She is a co-initiator of and an active contributor to the popular open-source Kepler Scientific Workflow System. Ilkay Altintas received her Ph.D. degree from the University of Amsterdam in the Netherlands. 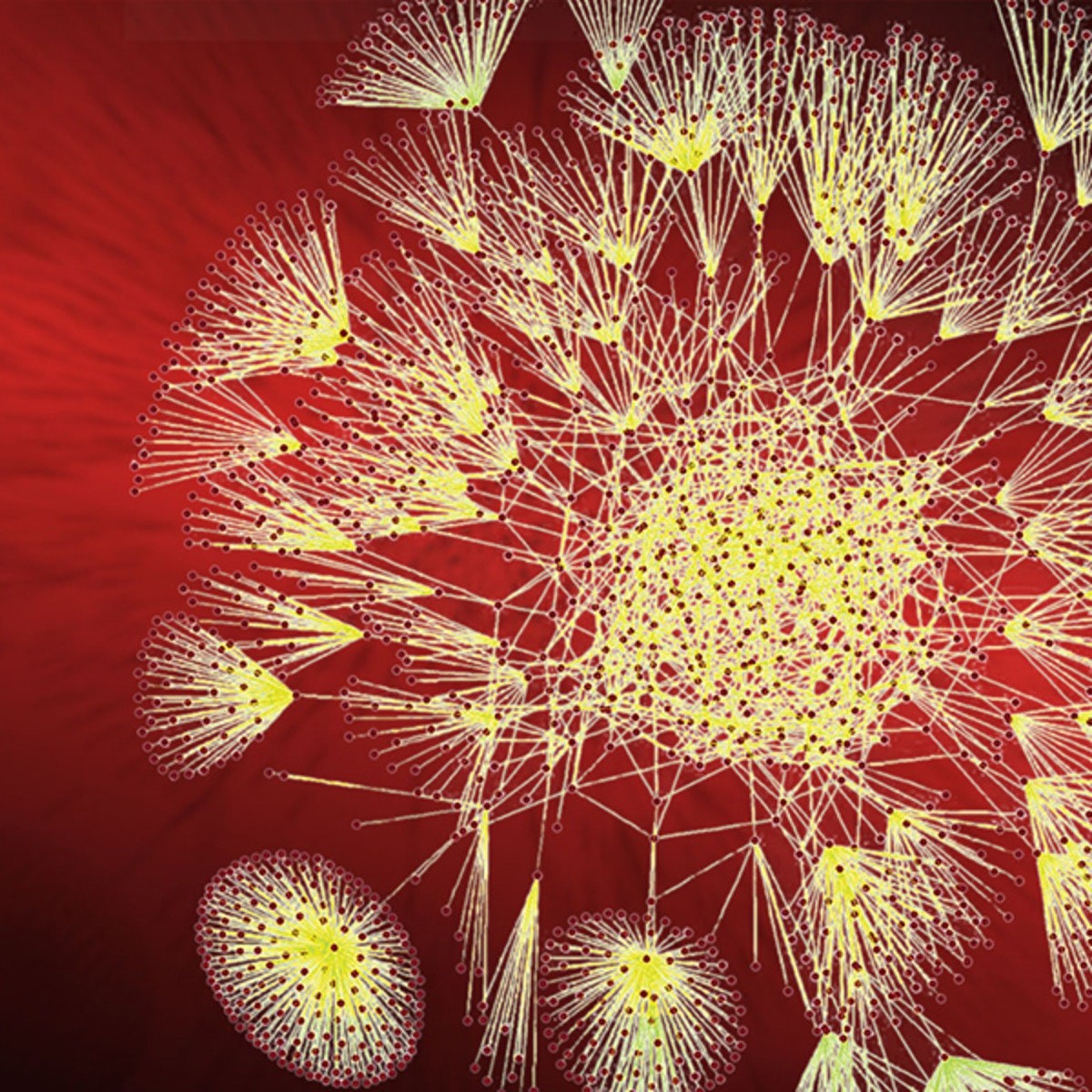