Need help deciding on a unity course? Or looking for more detail on Roger Miller? Feel free to chat below.
Join our Online Learning Discord Community

Roger Miller is the owner and principal engineer at Collective Mass, a Unity studio based in Bend, Oregon.

Roger has been programming professionally for over 20 years, with more than 10 of those years in the game industry. Software development is part of his DNA, from the business to the final product to the challenge of solving hard problems. He has added value on four continents, led teams, and switched core competencies at least four times.

Roger is also a huge fan of the Unity game engine. He is a certified Unity developer, has spoken at Unity Unite and runs the official Unity user group in Bend, OR. 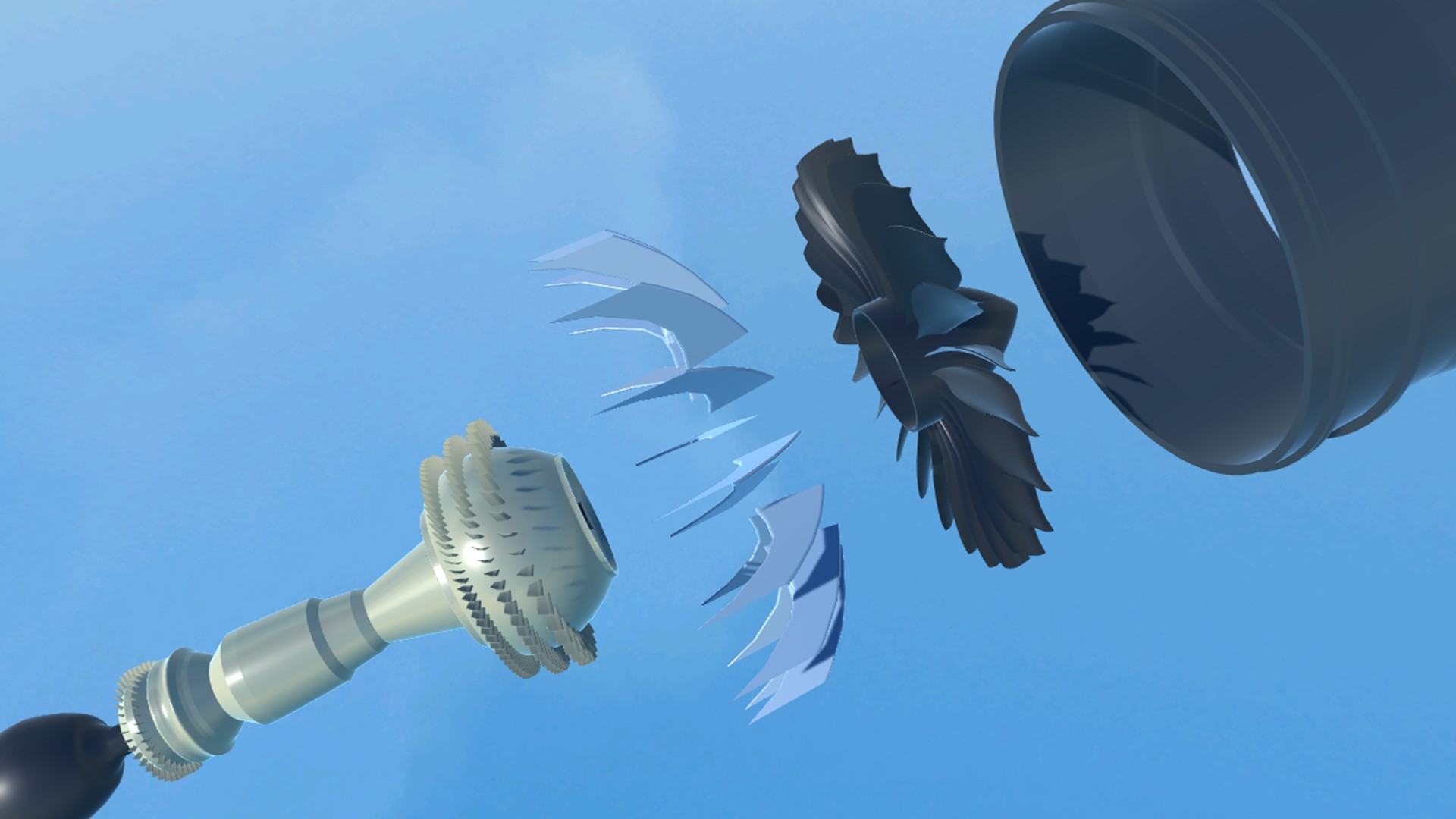 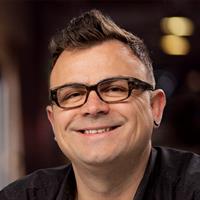