C has been around for nearly half a century, but it's still as essential as ever. This powerful language lies at the heart of many modern languages- "including JavaScript and Objective-C- "and is an up-and-coming language for embedded systems. Whether you're taking your very first steps into programming with C, or you just want to brush up on the basics, this course can help to acquaint you with the fundamentals of this mid-level programming language. Instructor Dan Gookin dissects the anatomy of C, from data types and variables to simple functions. Plus, he shows how these basic elements fit together in control structures like loops- "where the real logic behind your code comes into play.

Dan Gookin is the author of more than 120 titles. He has been writing about technology for over 20 years.

Dan combines his love of writing with his gizmo fascination to create books that are informative, entertaining, and not boring. Because his 120 titles have 12 million copies in print that have been translated into over 30 languages, Dan can attest that his method of crafting computer tomes seems to work.

Perhaps his most famous title is the original DOS For Dummies, published in 1991. It became the world's fastest-selling computer book, at one time moving more copies per week than the New York Times #1 bestseller (though as a reference, it could not be listed on the NYT Bestseller list). From that book spawned the entire line of For Dummies books, which remains a publishing phenomena to this day.

Dan holds a degree in communications/visual arts from the University of California, San Diego. Presently, he lives in the Pacific Northwest, where he enjoys spending time with his sons playing video games inside while they watch the gentle woods of Idaho. 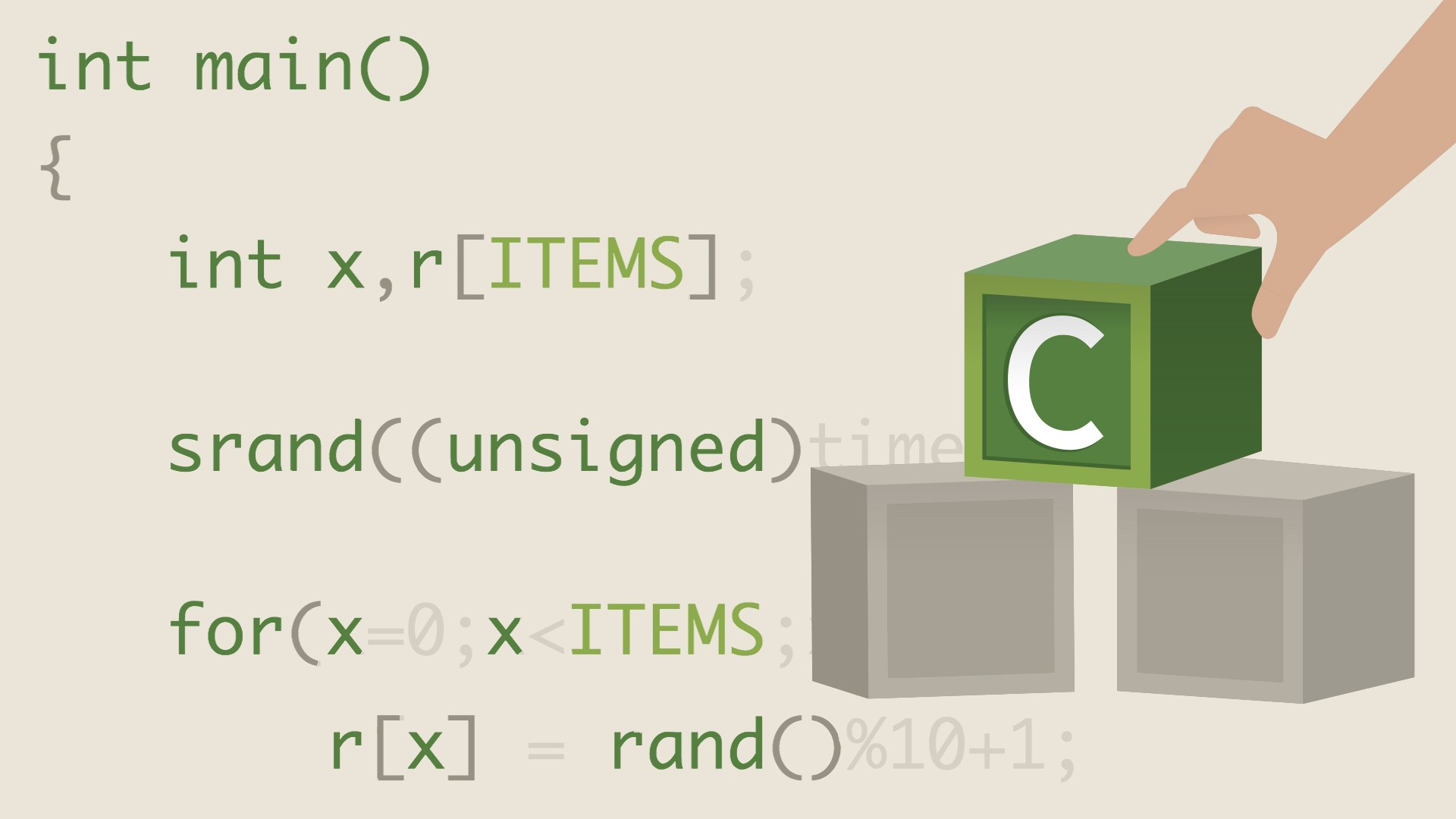