After previous careers in physics and softwaredevelopment, Philipp K. Janert currently provides consulting services for data analysis, algorithm development, and mathematical modeling. He has worked for small start-ups and in large corporate environments, both in the U.S. and overseas. He prefers simple solutions that work to complicated ones that don't, and thinks that purpose is more important than process. Philipp is the author of "Gnuplot in Action - Understanding Data with Graphs" (Manning Publications), and has written for the O'Reilly Network, IBM developer Works,and IEEE Software. He is named inventor on a handful of patents, and is an occasional contributor to CPAN. He holds a Ph.D. in theoretical physics from the University of Washington. 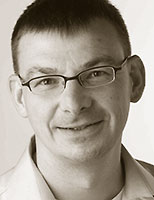 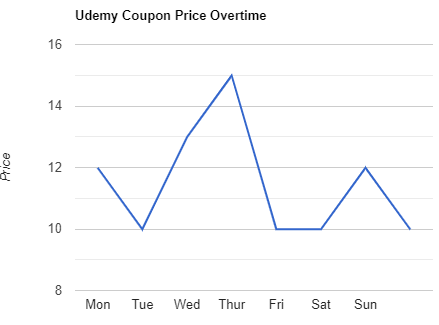