This course allows you to apply the SQL skills taught in "SQL for Data Science" to four increasingly complex and authentic data science inquiry case studies. We'll learn how to convert timestamps of all types to common formats and perform date/time calculations. We'll select and perform the optimal JOIN for a data science inquiry and clean data within an analysis dataset by deduping, running quality checks, backfilling, and handling nulls. We'll learn how to segment and analyze data per segment using windowing functions and use case statements to execute conditional logic to address a data science inquiry. We'll also describe how to convert a query into a scheduled job and how to insert data into a date partition. Finally, given a predictive analysis need, we'll engineer a feature from raw data using the tools and skills we've built over the course. The real-world application of these skills will give you the framework for performing the analysis of an AB test.
Read More

Kat Glaeser received her Master's degree in Mathematics from UC Davis, where she developed a love of teaching and was nominated for the Outstanding Graduate teaching award for her work on an online linear algebra course. Kat started her career working at Yammer which was responsible for introducing AB testing principles to the other parts of Microsoft's Office team. Later she joined Pandora Media as part of a small team serving artists and the music industry. At Pandora she developed the experiments, models and methodology to help artist talk directly to their fans. Currently Kat is part of a small team of data scientists at a Scribd, a subscription-based book company that is changing the way the world reads. Outside of the office she enjoys trail running with her dog, sending snail mail, and bike touring. 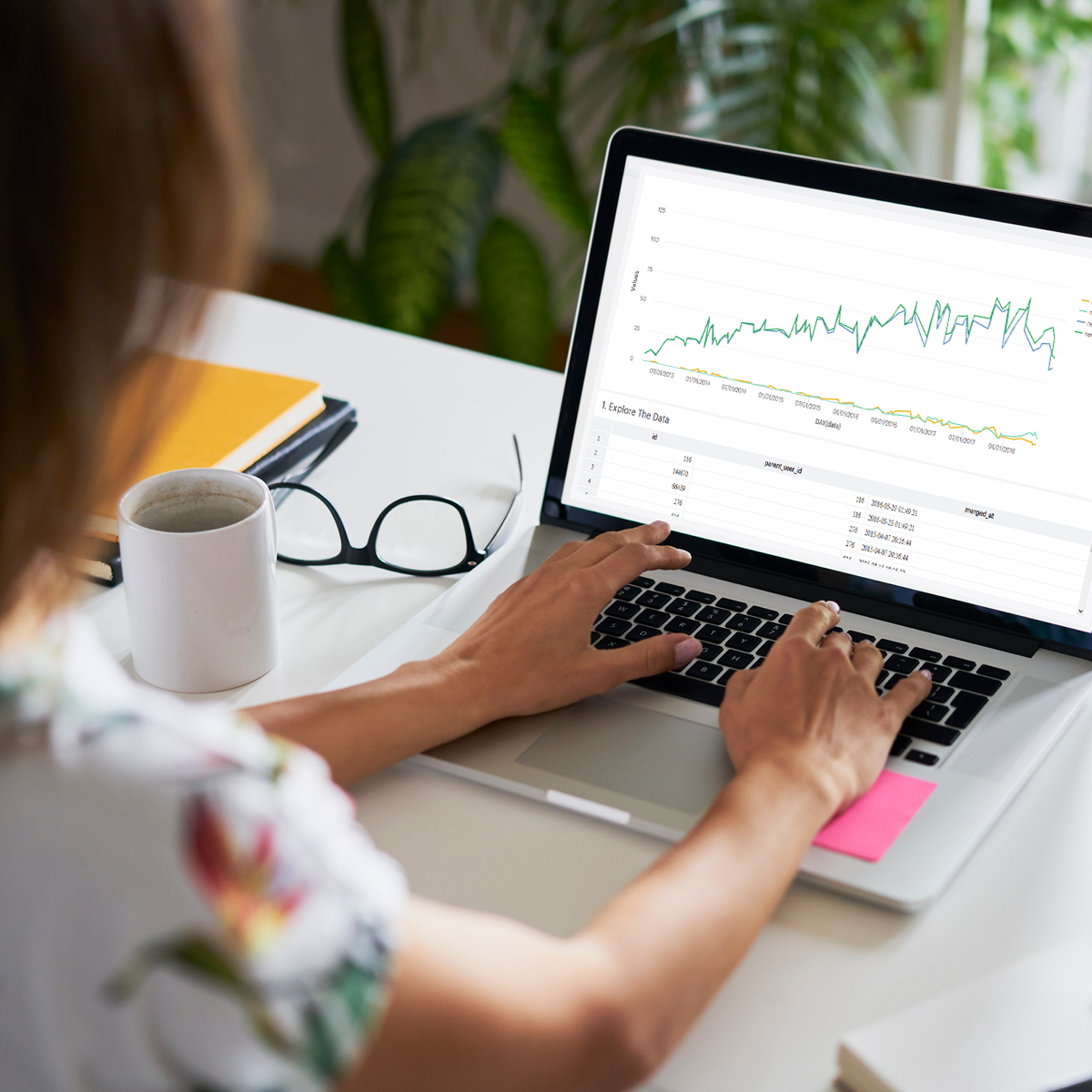