Modern Java in Action connects new features of the Java language with their practical applications. Using crystal-clear examples and careful attention to detail, this book respects your time. It will help you expand your existing knowledge of core Java as you master modern additions like the Streams API and the Java Module System, explore new approaches to concurrency, and learn how functional concepts can help you write code that's easier to read and maintain.

Raoul-Gabriel Urma is the CEO and Founder of Cambridge Spark, a leading learning organisation for data scientists and developers.He is author of several programming books, including the best-seller "Modern Java in Action: lambdas, streams, functional and reactive programming".Raoul holds a PhD in Computer Science from Cambridge University as well as a MEng in Computer Science from Imperial College London and graduated with first-class honours, having won several prizes for technical innovation. His research interests lie in the area of programming languages, compilers, source code analysis, machine learning and education.He was nominated an Oracle Java Champion in 2017. 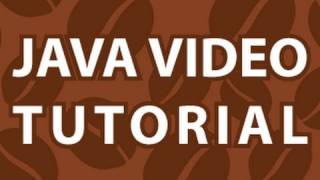